By renting an office, meeting room or film location with the Apsley Paper Trail you are supporting the work of the charity to preserve the paper history of the the Gade Valley and spread the word to our visitors who come from all around the world. Financial support in this manner is vital for the continuation of the Charity’s work at Frogmore Paper Mill.

The building was originally built as a single-story extension to the John Dickinson Stationery Company’s Bookbinding Department in the early years of the last century. In 1919 a further two storeys with stair and lift access were added for use in cabinet making. Subsequently, the building was used for many different purposes including that of a print works, a canteen and the wages office. During the first 6 months of 2003 the Apsley Paper Trail, supported by funding from EEDA (the East of England Development Agency), undertook the renovation and refurbishment of the building as an ‘office for rent’ centre for local start-up and small businesses. The John Dickinson Enterprise Centre (JDEC) formally opened its doors to tenants in August 2003. 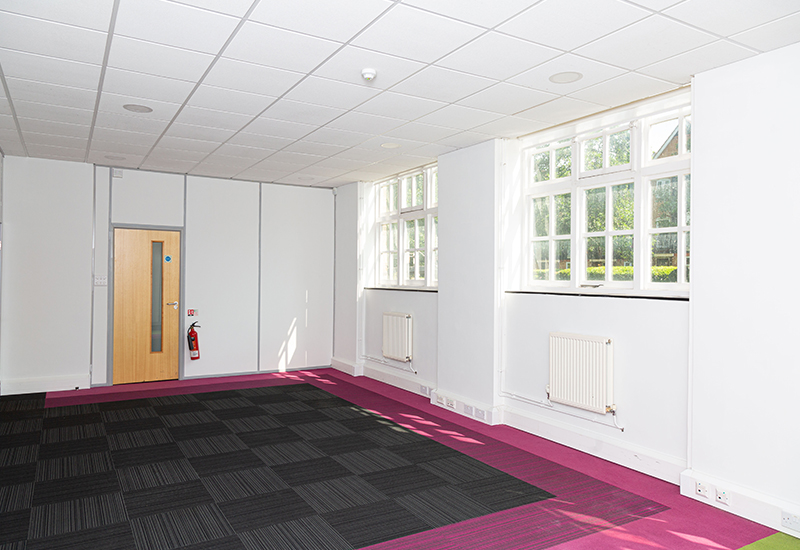 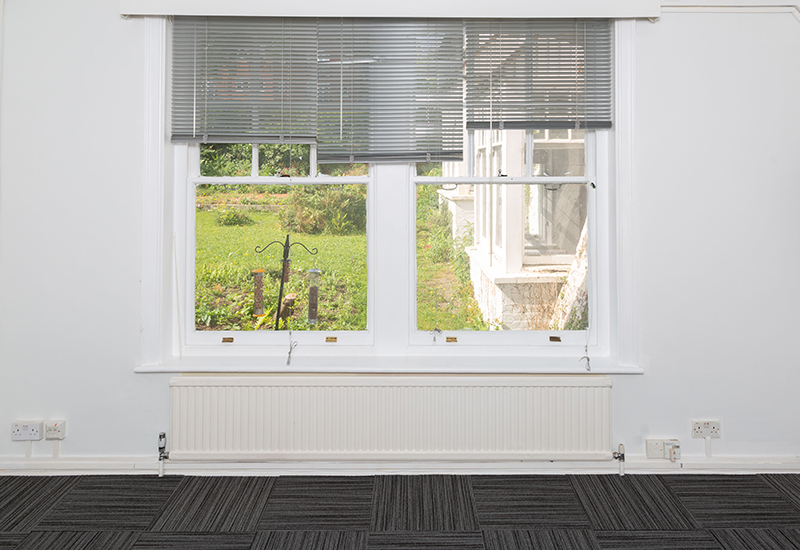 Originally a two-story, rectangular dwelling, it was extended in around 1927 to form a U-shape around a pleasant garden. The garden contains the Apsley War Memorial facing London Road. The Cottage is home to the John Dickinson and Company Boardroom which has been preserved and can be rented for meetings (see meeting room hire).

Frogmore Paper Mill first made paper in 1774 and later in 1803 became the birthplace of paper’s Industrial Revolution with the installation of the first commercial mechanical papermaking machine in the world. Still a working paper mill, it is now run by the Apsley Paper Trail trust as a Heritage and Visitor Centre. Some sections of the Frogmore site are let to tenants. 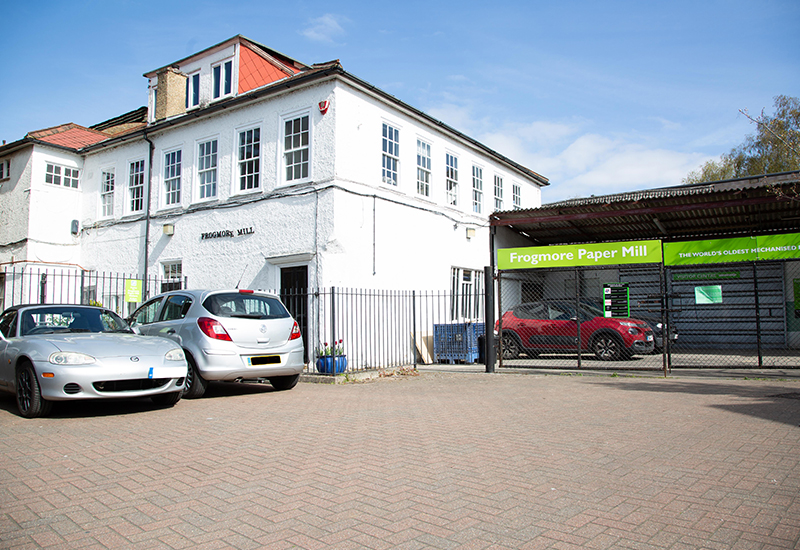